Well, tomorrow I have a gig at The Macquarie Uni in Epping. It is always great playing there in the social club and I’m looking forward to playing my songs.

Just a reminder that The Tamarama Rock Surfers Launch is on Monday night at the Oxford Arts Factory on Oxford Street, Darlinghurst. My band is playing from 7 til 8 so it’s an early start. After the launch speeches their are heaps of other bands including Fergus Brown with Holly and also giveaways and comps . It should be really fun and only a gold coin donation to get in.

On Tuesday night I am also playing early from 7:30 til 8:15 at The Unity Hotel in Balmain for Popstuds, so if you are about, come in for a drink and listen. Thanks to Simon Morel for inviting me to that one.

Fun, and best wishes to you. P.S.  Little Creatures is not on, as it is Good Friday on the 10th of April, but Mister and Sunbird are having a house concert during that day instead, which should be great. If you are interesed in coming, just contact me and I’ll send you through the address…it’s in Perth.

Here is Time to be Free with Bass and Djembe, which I added over the last few nights. 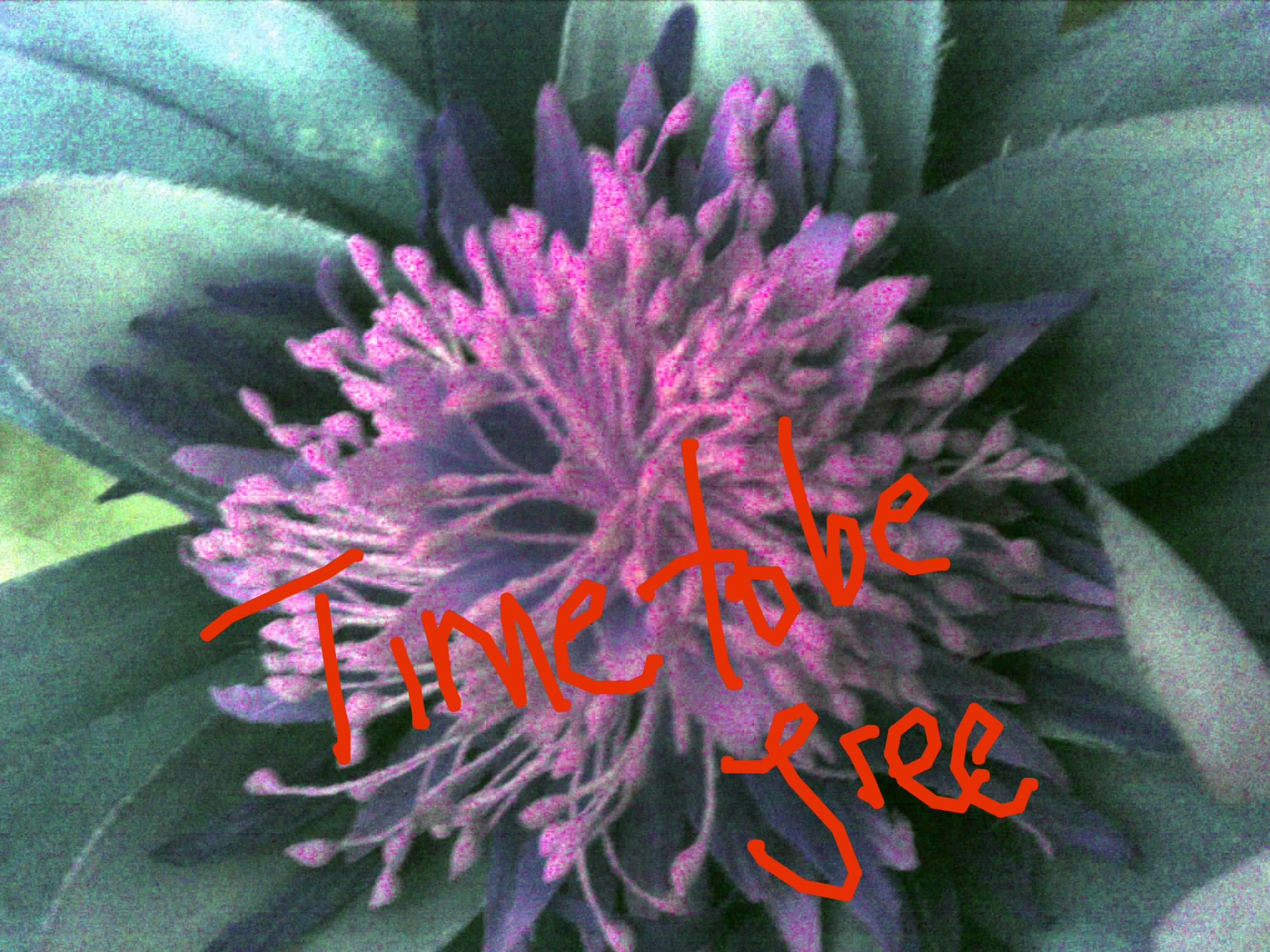