I felt very lucky to be able to play one of Jane’s songs with Simon Rippingale for Jane’s album launch last week. It was a fantastic night of songs written by Jane but performed on the night by her friends and family. I’ve listened to Janes album on repeat since. It’s called Whistling Woman and when I know where it can bought or ordered I’ll let you know. 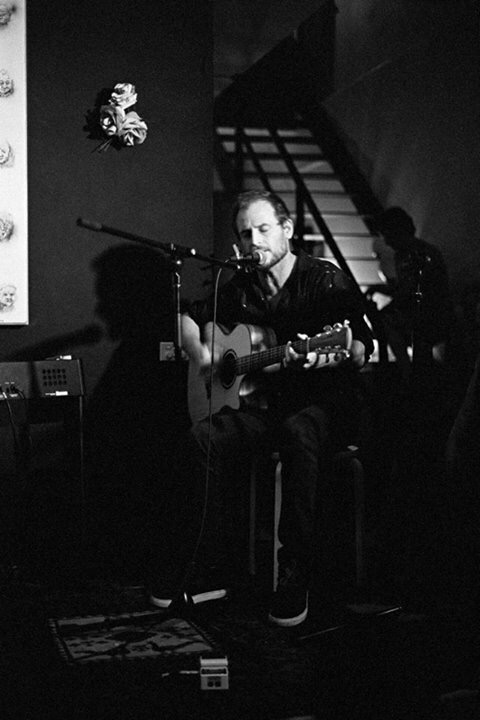 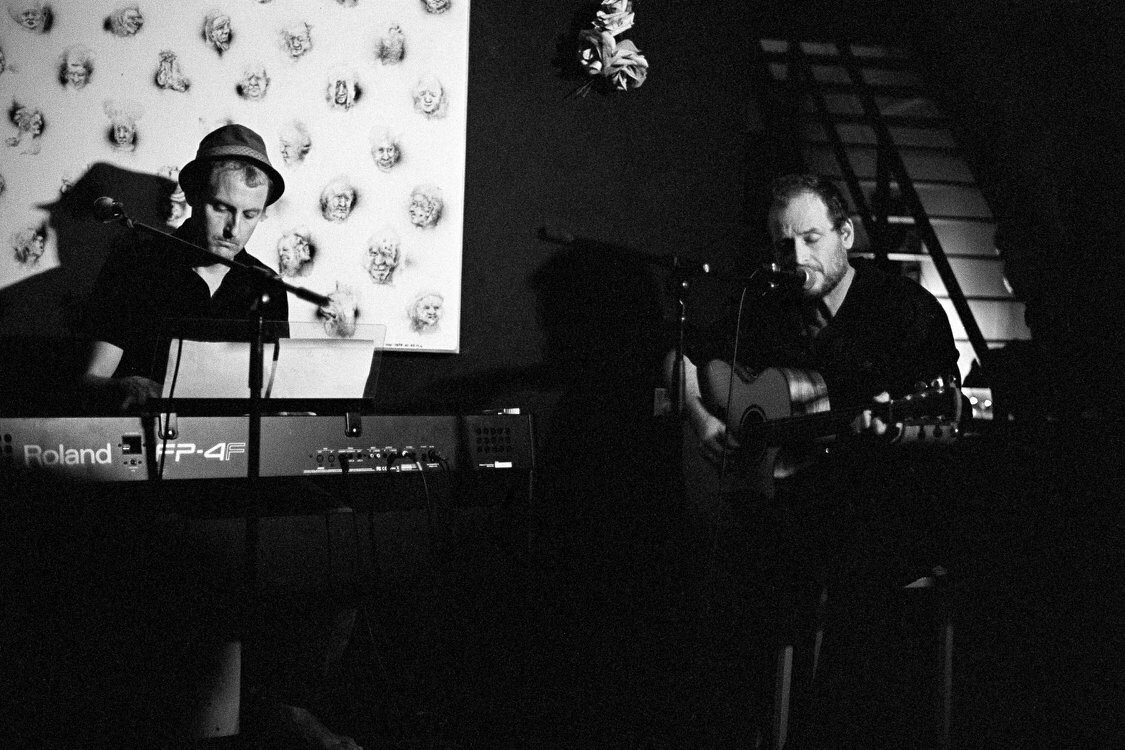 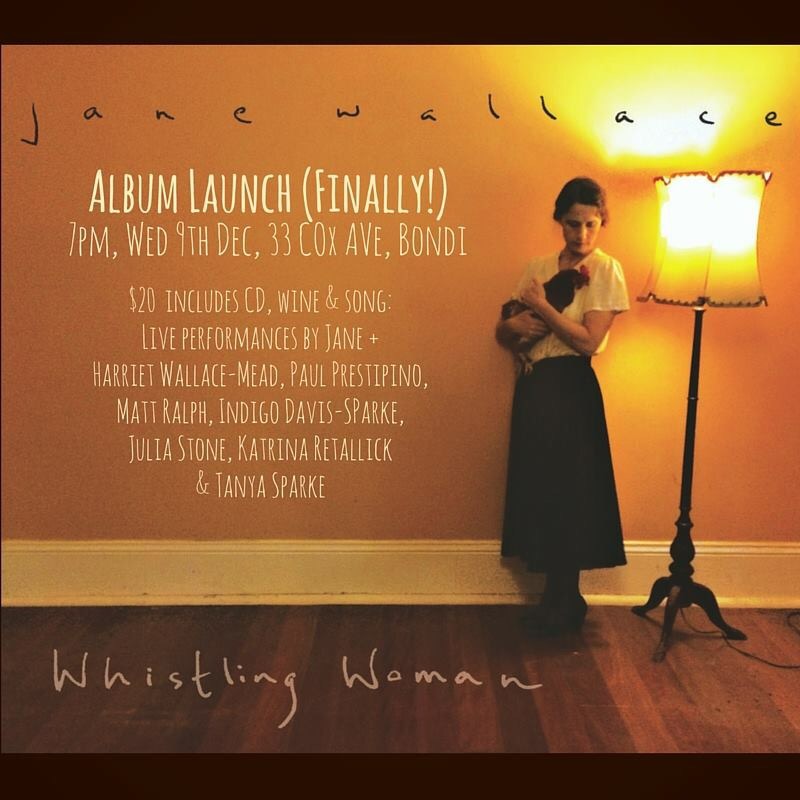