Exciting gigs on the horizon…and one tomorrow night

First up, Lenni and I are playing at Mocean tomorrow night (Friday 21st May). We will be playing from about 7:30 til late-ish. It is on Campbell PDE, number 34, just near the Campbell pedestrian crossing to get to the icebergs. It’s a cosy atmosphere and downstairs bar. We’ll be playing our songs as well as our favs.

Next is a Jeff Buckley night at The Vanguard on Sunday the 30th of May which I have the pleasure of hosting and playing a couple of songs. They are always great nights and there is an awesome line-up of singers.

Then on the 27th of June at The Vanguard, my band, including special guest Brendan St Ledger on keys, are performing the Dylan Highway 61 album in it’s entirety. We have some special guest singers, which I’ll let you know more about soon.

Finally, but not least, on the 20th of July, my band are joining an amazing line-up for a big night at the Basement.

Hope to see you at some or all of these gigs. They are all different and fun. 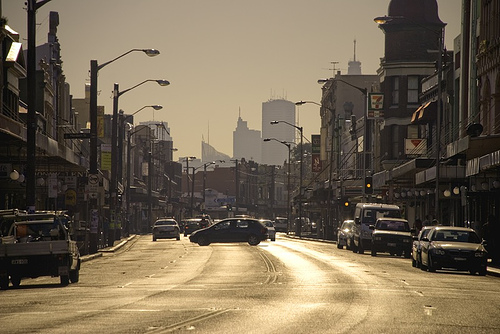